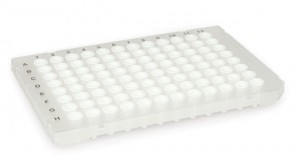 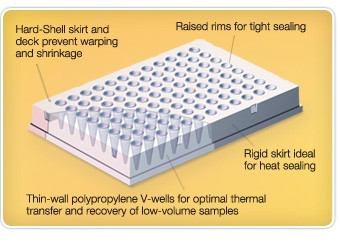 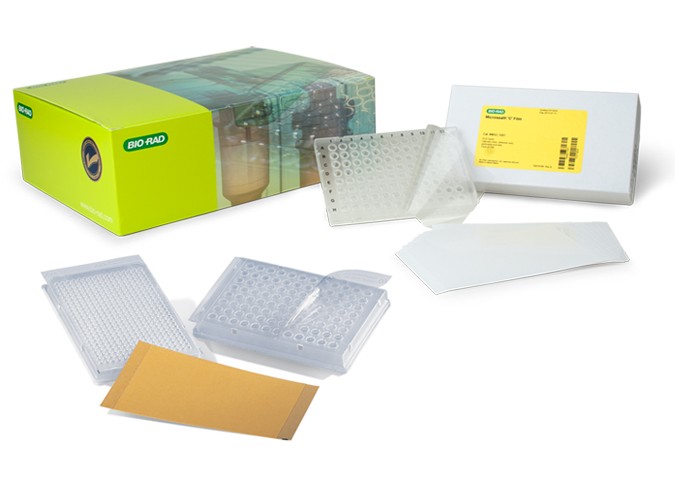 Bio-Rad offers an array of Hard Shell plates for many thermal cyclers, including a Hard-Shell 384-well 480 plate for the LC480. Each plate is rigorously validated to confirm compatibility with the desired instruments. Benefits of the Hard-Shell plates include: