What’s in An Instrument Nickname? 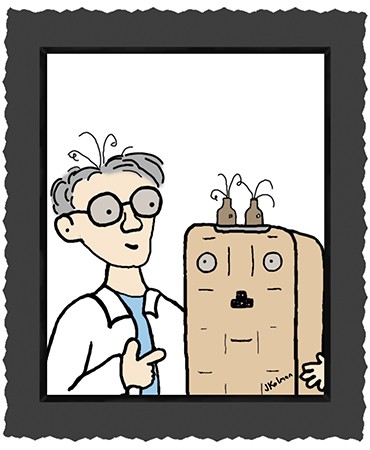 If you work in a modern life science lab, chances are you work with one or more pieces of sophisticated analytical equipment. Sometimes you have a very close, even complex relationship with these machines. One researcher described such a relationship: “Our attitude would change between awe that [the instrument] could actually measure fat oxidation rate and the belief that it was evil and trying to cause misery for its users.”

We depend on these machines, and even if we’re doing science, we’re still human. So we do what humans do: we attribute intention where there is none, we anthropomorphize, we get a little poetic, and we give our research instruments funny nicknames.

What follows is a collection of some of my favorite instrument nicknames and naming schemes. Read on for cell sorters as soul singers, which instrument gets to be Mufasa from The Lion King, and more.

Do you have a favorite lab instrument nickname? Tweet it to us at @BioRadLifeSci

One lab I visited does a lot of PCR analysis using several of Bio-Rad’s QX200™ Droplet Digital™ PCR Systems. Those systems, with their distinctive green housings, sit in a row on the bench. There’s Godzilla, Kermit, The Hulk, and Greedo (the alien Han Solo tangles with in the Star Wars cantina scene).

Here the function of the nicknames is pretty straightforward — researchers need to distinguish the different units. Names, the lab manager told me, work better than numbers for this, preventing confusion about which data come from which machine.

Of course, something about naming invites a story. Next to the Greedo droplet reader, someone had written on a post-it note, “Greedo was framed!” I’m guessing that’s the owner of the classic Star Wars sun shade (1977 version) I noticed in the parking lot. 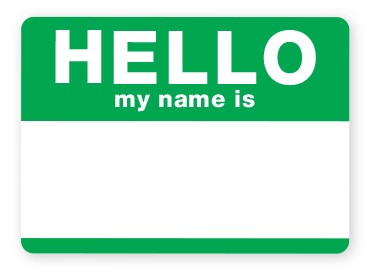 Let’s call this PI “Weburn.” He was a generally nice guy, but every now and then he would lay into one of his grad students. So they dubbed the French Press the “Weburn-izer,” honoring their PI’s ability to occasionally make them feel like lysed cells.

A lab with two cell sorters named them both after famous soul singers, complete with modified lyrics. One was Marvin Gaye — “Oh baby…let’s sort some cells.” The other was Barry White — “My darling, I can’t sort enough of your cells…”

Another lab I know has a lab manager with detailed knowledge of animated movies and shows, and instrument nicknames to match.

This manager gives Disney top billing in naming her lab’s four thermal cyclers, which she considers her most useful instruments. “For example, Mufasa is king of the African plains [in The Lion King] and this cycler is one of the kings of our labs,” she explains. The other three cyclers are Mushu (the red dragon from Mulan), Meeko (the raccoon from Pocahontas), and Pascal (the lizard from Tangled).

There’s also Maleficent the plate sealer, and Flotsam and Jetsam, a double water bath named for the two moray eels in The Little Mermaid.

For the lab’s Droplet Digital PCR System, she turned to the popular anime Sailor Moon. “The droplet reader is Sailor Mercury — her power is bubbles, and she’s also very analytical and probably a whiz with Poisson distribution,” she says. “And the droplet generator is Artemis the cat, her trusty sidekick.”